Dozens of Cicero residents proudly stood tall on Wednesday, Nov. 10, as Town President Larry Dominick and the Town Board of Trustees recognized and honored their service during the Veterans Day ceremony. Held at the Cicero Community Center, the event highlighted the sacrifices made by the men and women who have served in the armed forces during peacetime and conflict.

“America’s history was written by these men and women who risked their lives defending our freedoms,” said Town President Larry Dominick. “We need to do our part to thank them when they are back home, safe and with their friends and families.”

Those who attended the ceremony include veterans who witnessed the hardships of war from Korea, Vietnam, Desert Storm and the most recent conflicts in Iraq and Afghanistan. Each of the U.S. military branches – Army, Navy, Air Force, Marines and Coast Guard – was represented by veterans who have spent time away from their homes to defend our borders, a sacrifice that Town Assessor Emilio “Emo” Cundari called “admirable.”

“There is a reason we call these men and women brave,” Cundari said. “Not only because they gave up the basic joys of society to defend our freedoms, but also because they went in knowing they were risking their own lives to do so. I cannot help but applaud what every single one of them have done for us.” 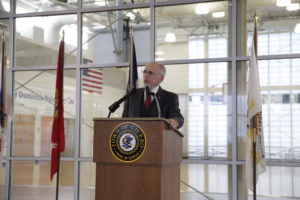 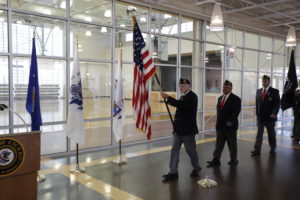 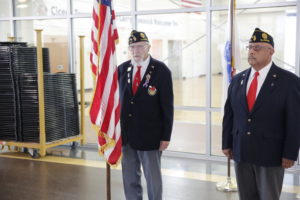 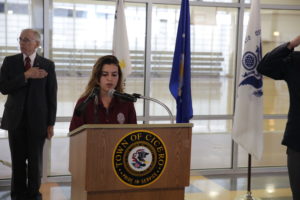 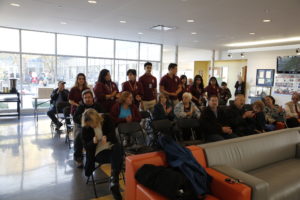 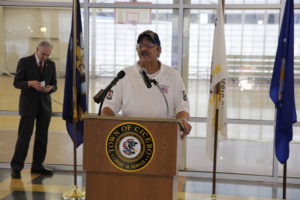 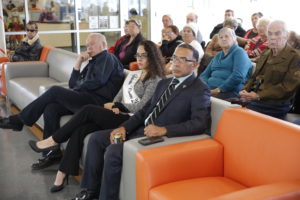 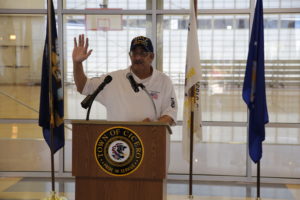 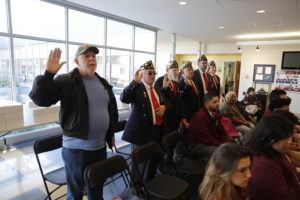 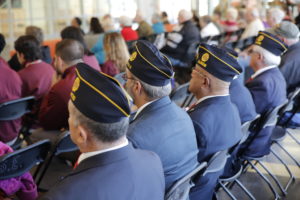 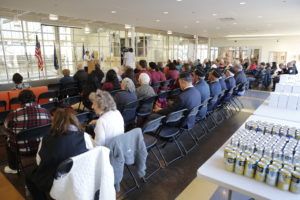 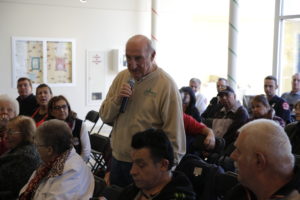 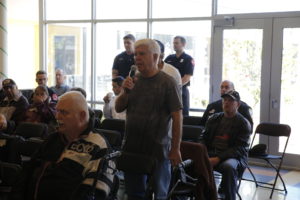 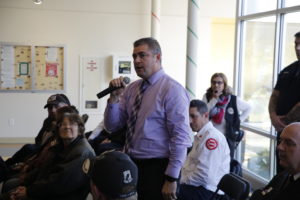 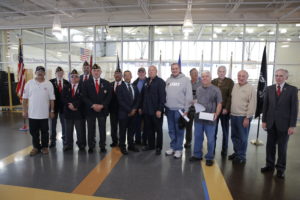