J. Sterling Morton High School District 201 is among the best when it comes to taking Advanced Placement classes. That’s why the College Board’s AP program bestowed the District of the Year award to the Cicero and Berwyn district this year. Students at Morton East and West high schools were notified of the special honor at a March 17 assembly.

To win the District of the Year award, Morton 201 had to first have an increased number of students take AP classes while also seeing an increased number of successful test scores on the AP exams. A successful score is three or higher on a five-point scale. Morton 201 has seen AP participation grow 19 percent annually in the previous few years. At the same time, student success rates on the exam have also increased by 7 percent. To further add to Morton 201’s success, the district also saw a 9 percent increase in minority students succeeding on the exams, creating an ideal scenario by AP standards.

After achieving this status, Morton 201 was placed on the AP District Honor Roll. They were just one of 425 school districts across the United States and Canada and among an even smaller number of districts in the medium-sized category. Medium-sized school districts have between 8,000 and 49,999 students enrolled.

One district from each honor roll was then selected from other factors to become the District of the Year for its category, making Morton 201 just one of three out of 21,000 districts to earn such a prestigious designation.

“We are very proud of our students and staff. This award is a reflection of all of their hard work and dedication,” said Jeffry Pesek, president of Morton 201’s School Board.

Students and teachers alike were overjoyed at the win, with some teachers saying it reinforces the dedication they have had towards seeing their students succceed. College Board representatives praised Morton 201 for achieving such rare success in the country.

“This award shows that the teachers and administrators at Morton are challenging students to achieve at the highest levels,” said Trevor Packer, senior vice president of AP and instruction at the College Board. “They are succeeding in helping students attain the benefits of the AP Program — to gain confidence, learn to craft effective arguments, earn credit for college, and eventually graduate from college on time. The College Board applauds the district’s leadership to ensure that a more diverse population of students is prepared to succeed in college.”

The school district will also be honored at the AP Annual Conference in July in Anaheim, California. 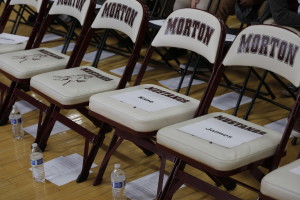 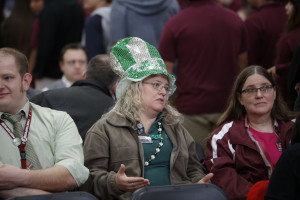 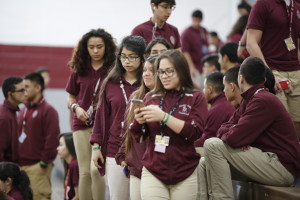 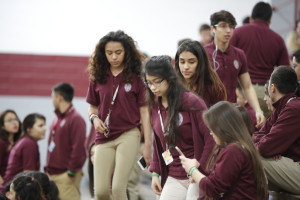 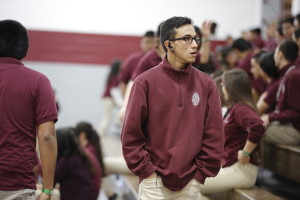 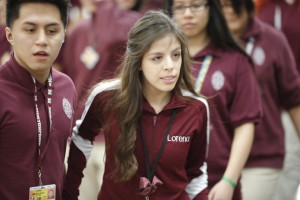 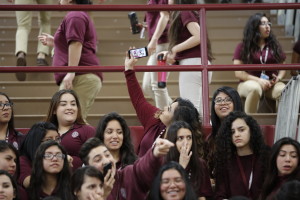 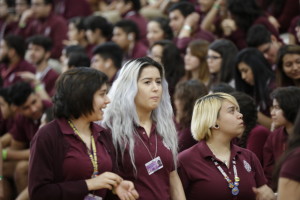 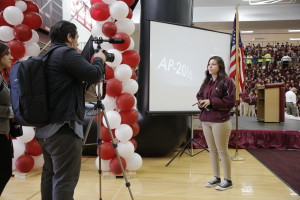 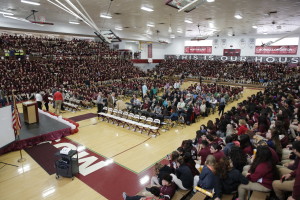 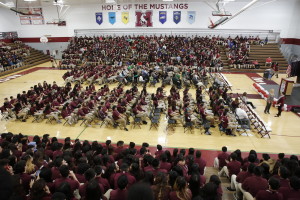 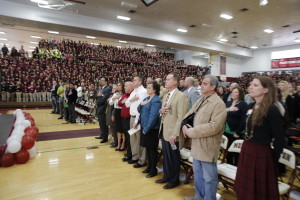 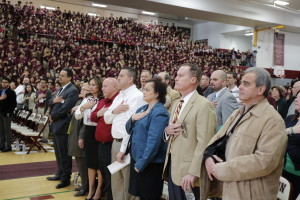 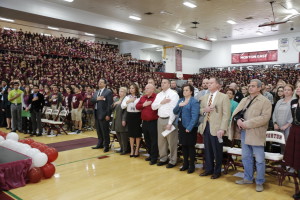 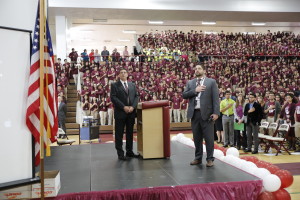 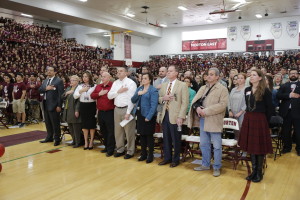 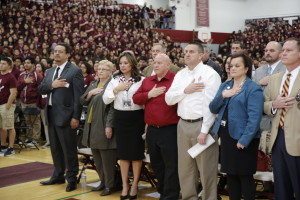 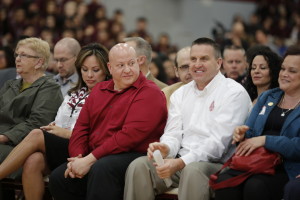 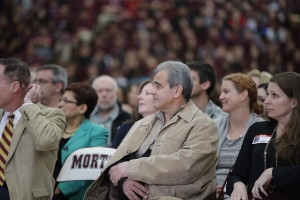 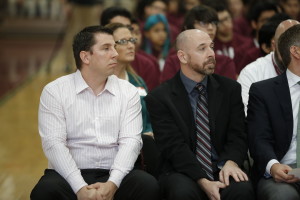 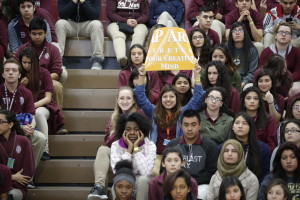 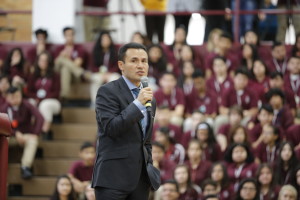 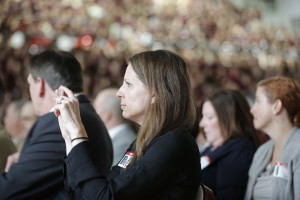 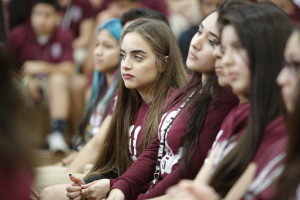 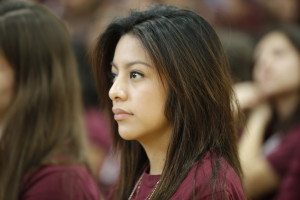 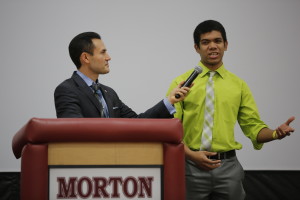 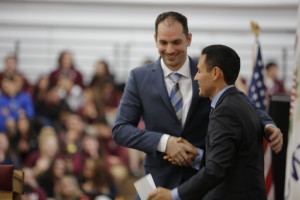 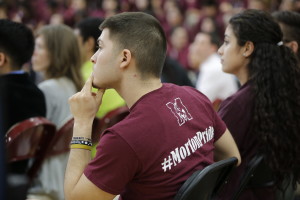 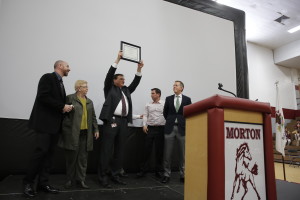