After more than 20 years in public service, Cicero Board of Trustee member Lorraine Walsh retired from the Town of Cicero.

Cicero Town President Larry Dominick and the Cicero Town Board honored Walsh, presenting her with gifts, a resolution commemorating her life’s work, and a small reception following the April 25 board meeting.

Walsh, nee McCarthy, attended St. Rose of Lima Grammar School and graduated from Lourdes High School in Chicago. In 1954, she married Bernie Walsh, who served 32 years on Cicero’s police force. The two celebrated their 63rd year of marriage on January 23.

The Walshes moved to Cicero in 1959 and have two children, Rosemary and John.

Lorraine Walsh started working for the town on July 16, 1997 when the Cicero Health Department hired her. She worked diligently for the town and the residents who came to her and later received an appointment to become a Town Trustee. She ascended to the position on September 24, 2002, winning election to the post in May 2003. As a trustee, Walsh served on several committees including: Public Works, Buildings & Grounds, Economic Development & Neighborhood Conservation, Insurance, and the Committee of the Whole.

“I feel like you are a sister to me,” Dominick said after recounting a biography of Walsh prepared by Town Collector Fran Reitz.

“We have known each other a long time. Bernie was always a great police officer and a reliable and great friend. It’s been a pleasure for me to know both of you and your family.”

Town Clerk Maria Punzo-Arias said, “You’ve been a great role model and I have learned so much from your guidance and your dedication to public service.”

Reitz added, “We are all going to miss you so much. You have always been a dedicated public servant.”

All of the board members including Trustees Victor Garcia, Joe Virruso, Dennis Raleigh, and Larry Banks, as well as Town Assessor Emilio Cundari joined in offering best wishes to Walsh.

“I want to thank all of the board members and especially Larry Dominick who was a great police officer, is a great president, is a great husband, a great father, and most of all a great friend,” Walsh said.

“I am sad about leaving but I am glad to have so many friends.” 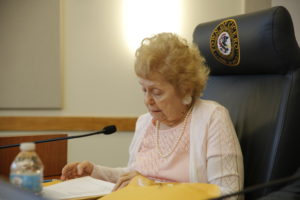 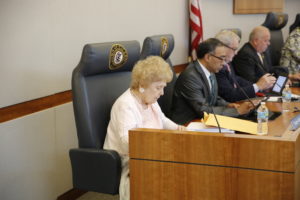 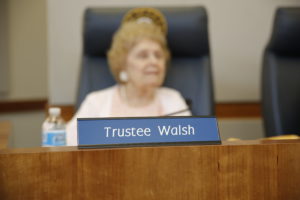 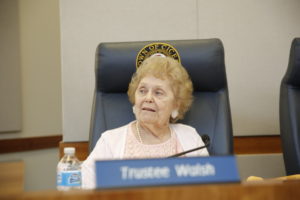 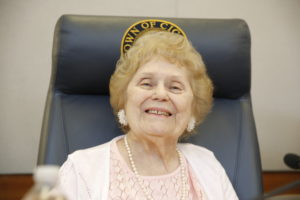 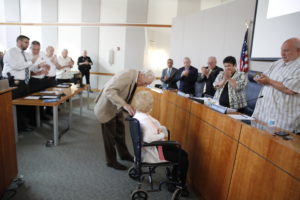 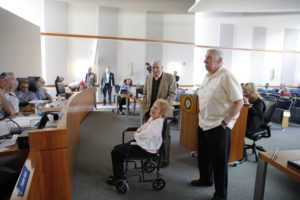 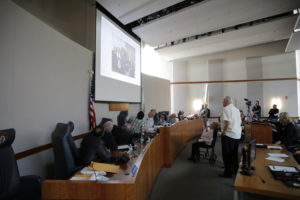 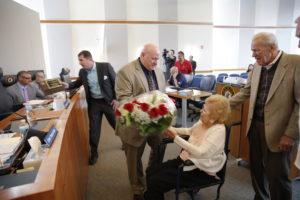 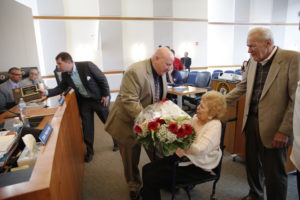 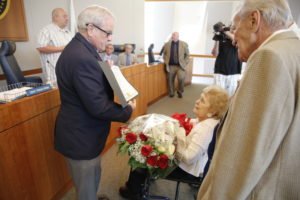 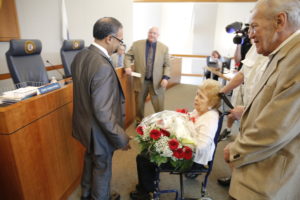 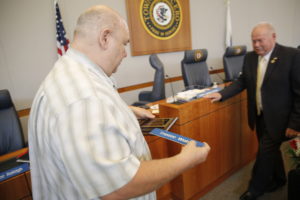 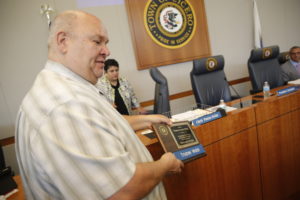 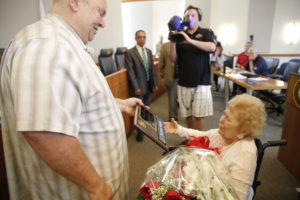 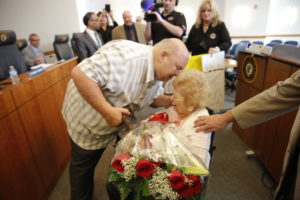 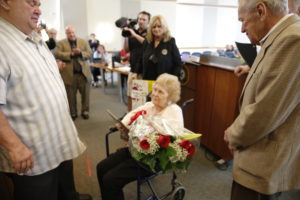 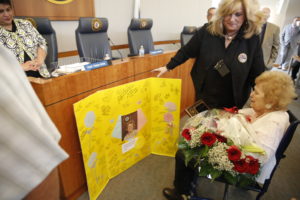 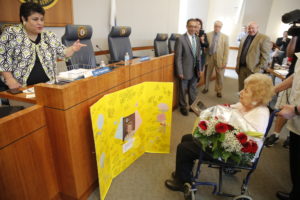 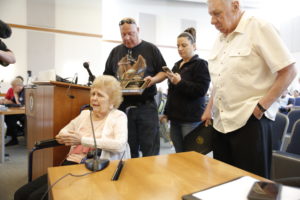 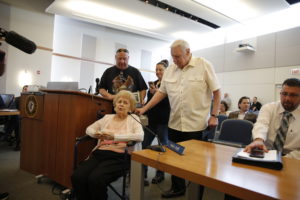 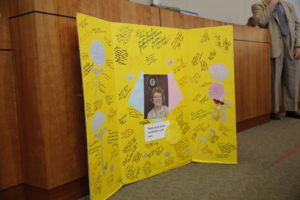 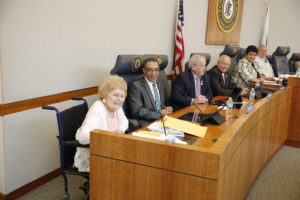 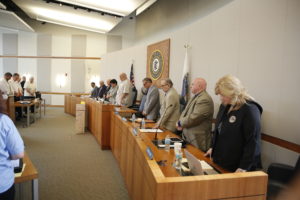