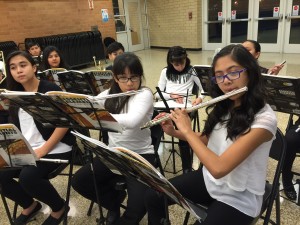 The post-holiday blues did not last long at District 99 as the three school bands collaborated for the first concert of the academic year on Jan. 13. Students who belong to Beginning Band made their debut performance just three months after picking up their instruments for the first time. They were joined by the Cadet Band and the Concert Band classes to play a selection of pieces ranging from the blues to familiar holiday tunes.

Jamie Martinez, director of the Beginning Band, said he was impressed with the development of the students in just a short time. He also said it was important for his kids to see how far they can go if they keep learning. The other two band leaders were Nancy DeLaDesmo, heading the Cadet Band, and Sal Siriano, who teaches Concert Band.

The two more experienced bands joined in for a final song along with a reunion of former band students, entertaining more than 250 spectators who clapped along to the familiar sounds. 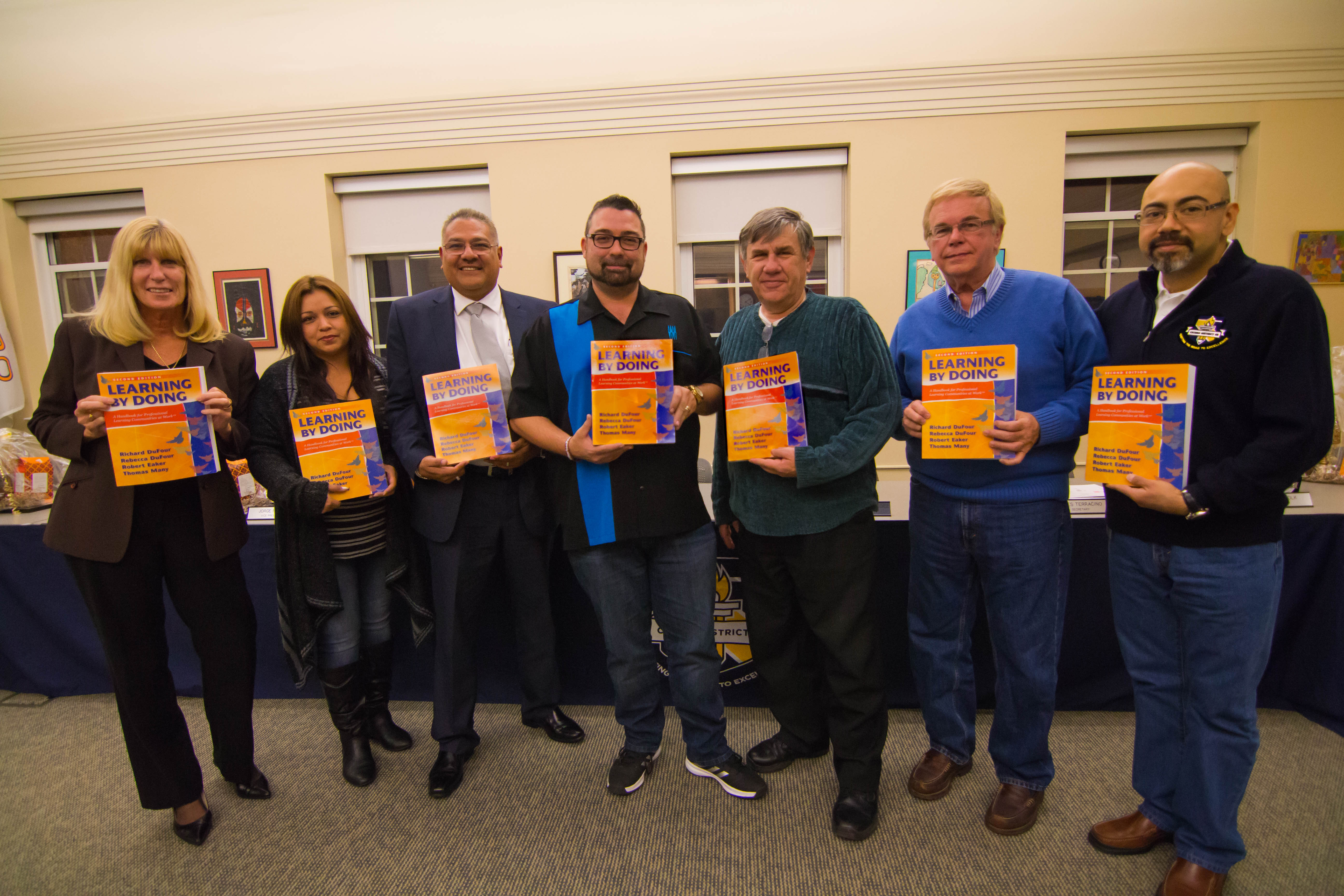 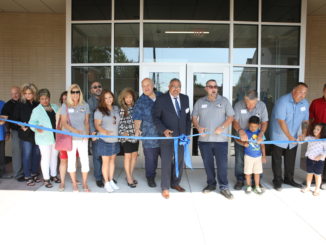 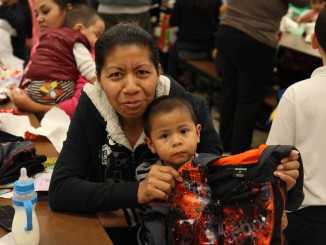 Cicero West Gives Back to Cicero Kids In Need