The changes Cicero has experienced over the past several years embody the kind of community envisioned by the Rev. Dr. Martin Luther King, Jr. That was part of the message during a special ceremony on Jan. 14 honoring the slain civil rights leader at the Cicero Community Center.

State Rep. Emanuel “Chris” Welch delivered the keynote address during the ceremony, focusing on the legacy King hoped for and the diversity Cicero has embraced.

Welch said he was honored to speak at Cicero’s event, noting that the town has come a long way under Dominick and the board. He touched on the history of racial turbulence in the Chicagoland area and indicated that Cicero was often at the heart of those troubles back in the 1950s and 1960s.

“As a black kid who grew up in Maywood, I never believed there would be a day where I would be standing before an audience in Cicero delivering a speech in (King’s) honor,” Welch told the packed audience. “Where I grew up, we were always told to stay out of Cicero.”

But he added that, in the past 15 years, Cicero transformed itself, and praised Dominick for his leadership in making those changes.

“Cicero under President Larry Dominick is a new place. This is a Cicero that Dr. Martin Luther King, Jr. would be proud of today. This Cicero is a true sign of progress in our country today,” Welch said.

Welch noted that Cicero was one of the first communities in Illinois to approve the Safe Space Resolution, which serves as the basis for protections for undocumented residents.

“Instead of headlines about corrupt politicians, when you google Cicero today, you see headlines like ‘Cicero will not support, assist or facilitate any actions by ICE in the Town of Cicero.’ Yes! This town is a place where Dr. Martin Luther King, Jr. would be proud,” Welch said.

Town President Larry Dominick praised Welch and said holding a commemoration for King is necessary to help understand where the town was and where it is now.

“Hosting this ceremony is a true honor for me, and I know it is for our town board, too,” Dominick said. “Too many communities see Martin Luther King Day as a day off, but it needs to be a day to truly honor someone who sacrificed much to ensure that all people are treated equally.”

The program opened with the posting of the colors by members of the American Legion Post 96, Post Commander Keith Taliferro, and an invocation from Cicero Chaplain and Business License Director Ismael Vargas. Taliferro is the post’s first African-American commander. 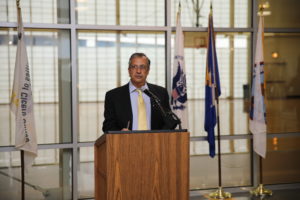 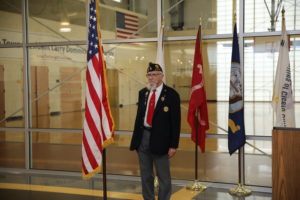 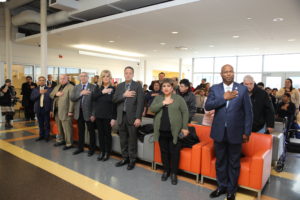 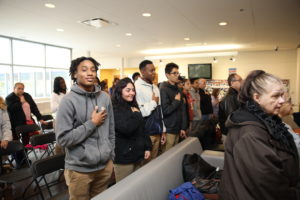 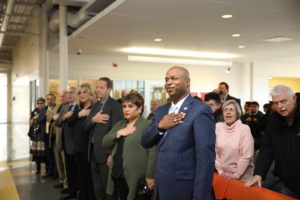 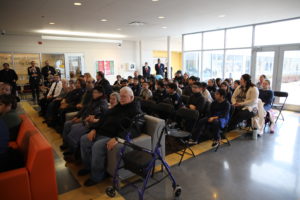 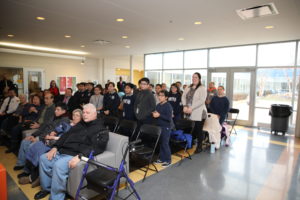 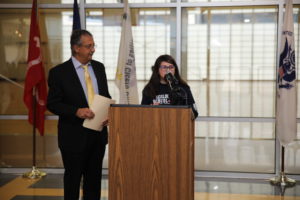 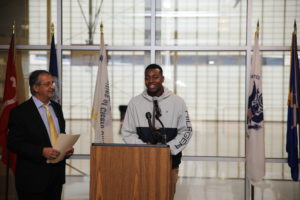 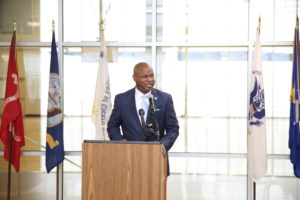 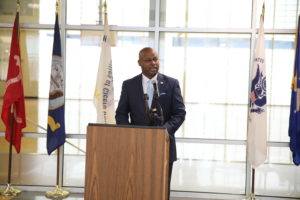 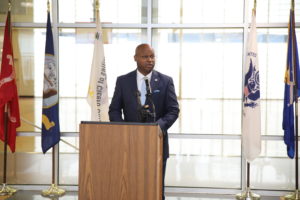 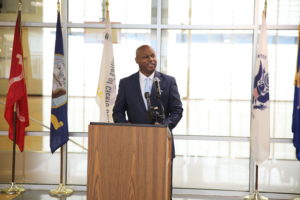 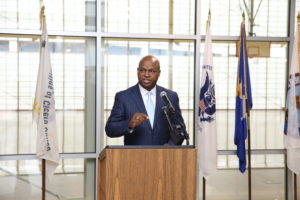 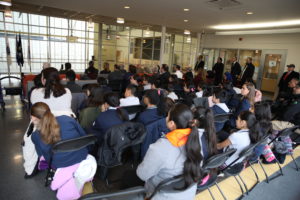 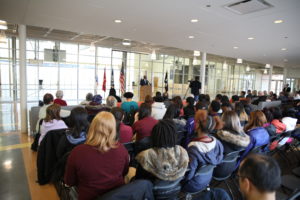 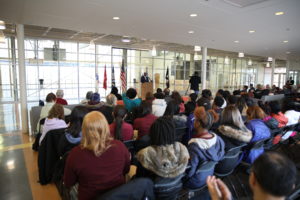 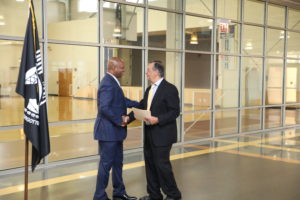 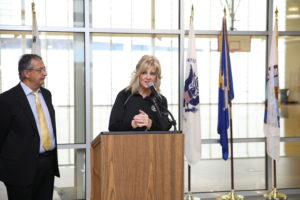 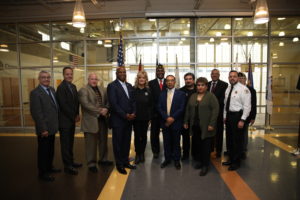 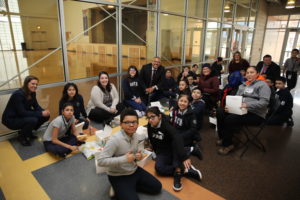