Officials and community residents packed the playground at Liberty School, 4946 W. 13th Street on Feb. 4 to pay tribute to the two victims who perished in a fire, including a five-year-old Liberty School kindergarten student.

The fire destroyed a two-story building at 4726 W. 12th Place and took the lives of David Castellano and his grandson, David Castellano III, on  Feb. 2. More than 250 parents, children and officials from School District 99 and the Town of Cicero, including Town President Larry Dominick and District 99 Supt. Rudy Hernandez.

Family members of the victims, including David Castellano II, attended the vigil but were too consumed by the tragedy to speak.

Luis Munoz, a graduate of Liberty Elementary school, played guitar and sang “Amazing Grace” as a tribute to the memory of the two victims as children and David’s classmates in the playground released red balloons shaped like hearts.

“We know there are some of the family members who are here, and we will pray at the end of this vigil with them to give them strength,” Vargas said.

Dominick said the town provides free smoke detectors to residents and urged parents to visit the Fire House on 25th Street to ensure their homes have the protection fo smoke detectors.

“It is a somber week for the Town of Cicero. When you go home tonight, make sure to hug your children and tell them you love them,” Dominick said.

Fighting back the tears, Hernandez said, “This is a tragedy and a moment when we should look around and reflect. We have a lot of little ones here today, and I am so glad to see them let them know that we are here to protect them and keep them safe…Let them know how much you love them.”

Tomschin, who is also building commissioner, said he inspected the property following the fire and was struck by the toys and bicycles strewn around the property.

“Please keep the Castellano family in your prayers,” Tomschin said.

Buscemi later told reporters that a preliminary investigation of the causes of the fire ruled out foul play and arson. He said investigators were looking into the possible cause as an electrical or mechanical issue and have called in an electrical engineer to assist. 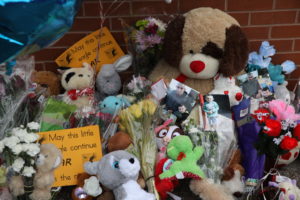 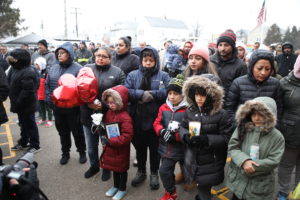 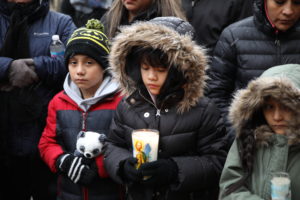 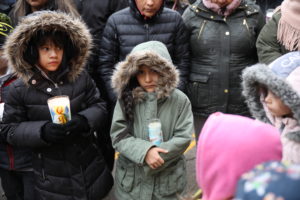 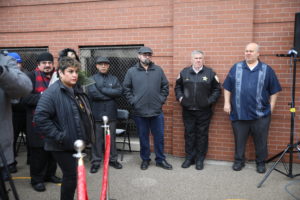 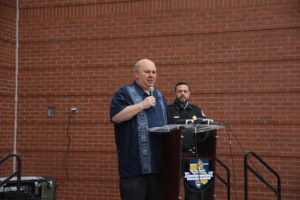 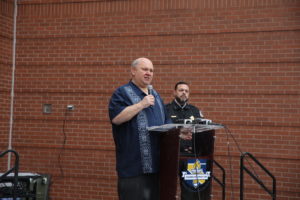 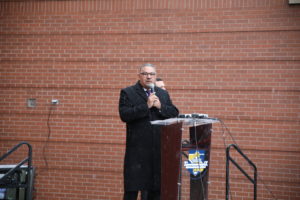 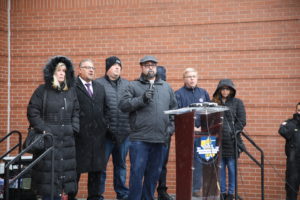 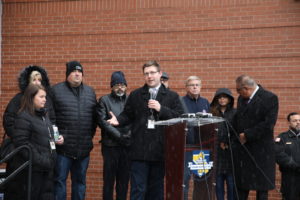 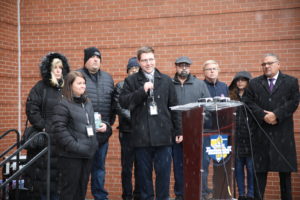 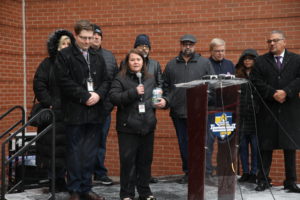 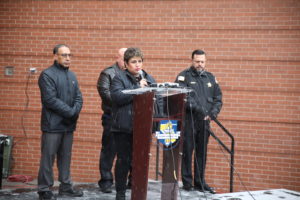 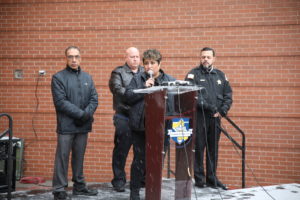 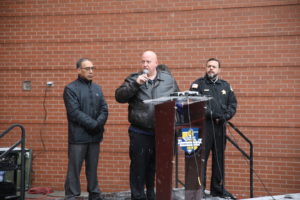 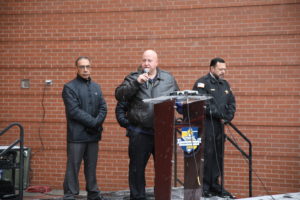 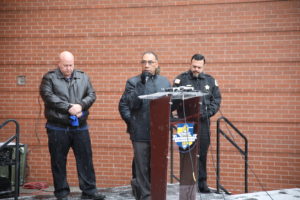 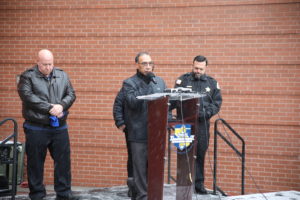 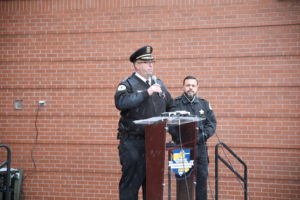 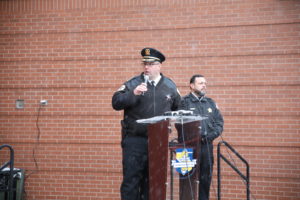 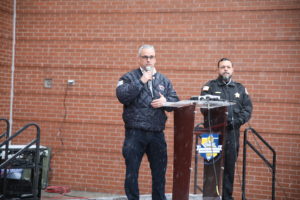 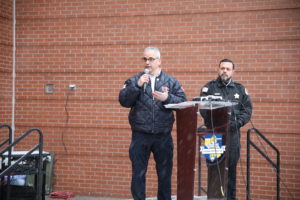 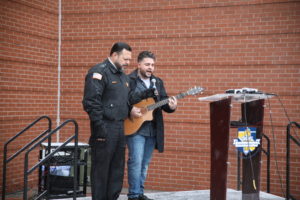 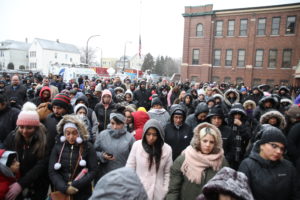 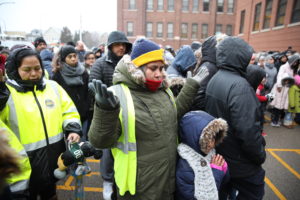 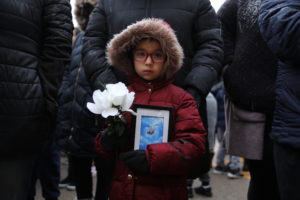 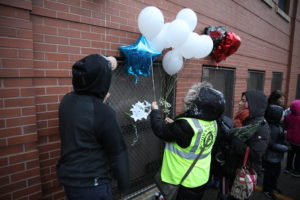 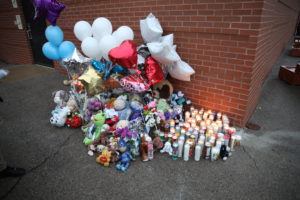 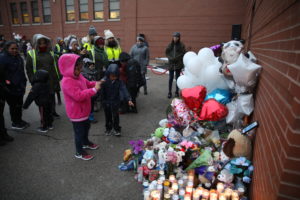