Cicero residents and officials recognized the 75th anniversary of the Pearl Harbor Attacks during a special ceremony at the Community Center on Dec. 7. The “day that will live in infamy,” as then-President Franklin Roosevelt proclaimed afterwards, brought about the United State’s involvement in World War II.

“With fewer and fewer Americans, not to mention Cicero residents, still alive who fought in the war or even remember that important date, it’s important we continue to remember that moment,” said Cicero Town President Larry Dominick. He added that Dec. 7 was similar to the Sept. 11, 2001, which also will remain an historic even remember by those who were alive when the terrorist attacks were carried out.

As a part of Dominick’s New Cicero, members of the military, veterans and family members can reach out to Military Families of Cicero United, a support group dedicated to helping military personnel, veterans and military families coping with the struggles unique to life in uniform. For more information on Military Families of Cicero United, please contact Maureen Carroll at 708-656-3600. 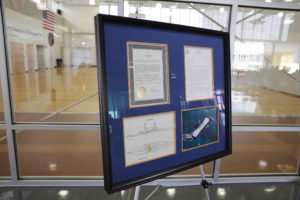 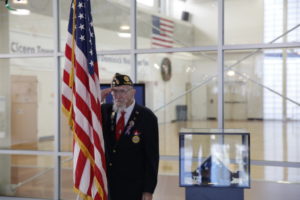 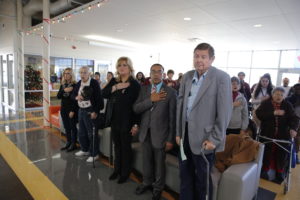 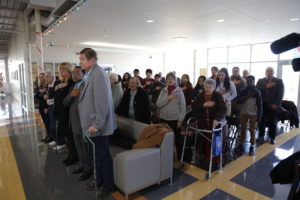 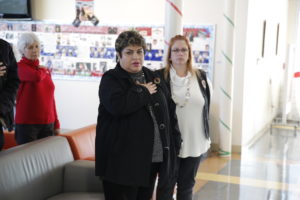 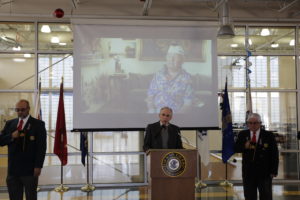 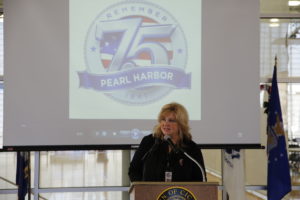 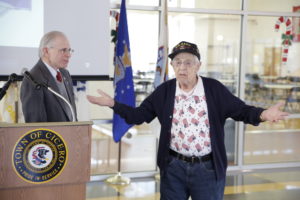 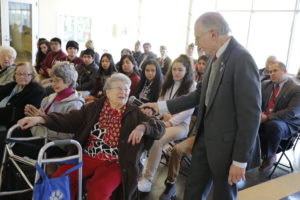 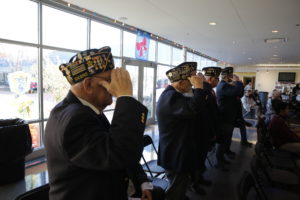 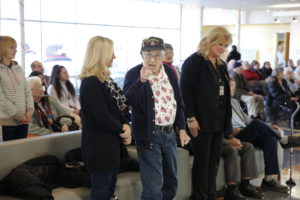 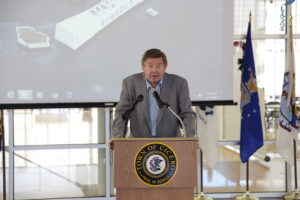 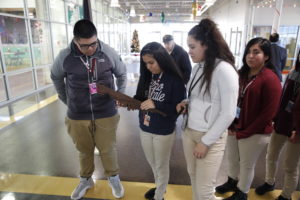 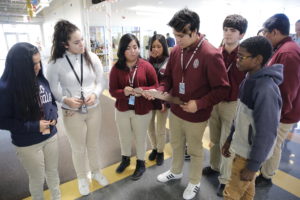 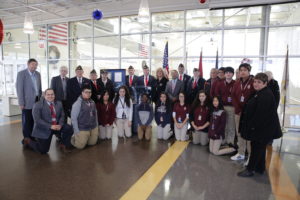