The Town of Cicero will celebrate the 53rd Year of the Houby Festival with a carnival, music entertainment, and a parade this weekend Thursday, Oct. 7 through Sunday Oct. 10. The Houby Day Parade will be held on Sunday Oct. 10 and begins at 12 Noon at 50th Avenue and Cermak Road (22nd Street). The parade will head west on Cermak Road to 59th Court.

The Carnival will open on Thursday Oct. 7 and the festival itself will expand and open on Friday Oct. 8 at the Austin and Cermak in the L Strip. There is live music beginning Friday Oct. 8 at 6:30 PM. The festival will also feature craft booths, vendors, food and drink. 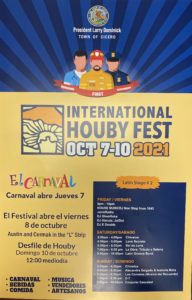 History of the Houby Festival

Although the Houby celebration was scaled back significantly last year because of the COVID pandemic, this year the festival is being expanded to feature not only Czech entertainment and themes to honor the longtime Czech festivities, but will also include many Hispanic themed events and entertainment to recognize the huge following it has in the local Hispanic community.

“Houby” is the Czech/Slovak word for “mushrooms,” and it symbolizes a common experience for many cultures which recognize and participate in the Fall Harvests.

Czechs and Slovaks came to Chicagoland in the middle of the 19th Century, consisting of people from the old Hapsburg Empire in Europe, a Roman Catholic community consisting of Czechs, Slovaks, Bohemians and Moravians. 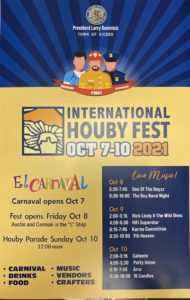 During a visit by newly elected President Franklin Delano Roosevelt to Chicago in February 1933, Mayor Cermak was shaking FDR’s hand when an gunman ran up and tried to kill the president.

Every year in the Fall, Czech’s celebrate the Fall Harvest season with a festival and parade dedicated to the mushroom called the Houby Day Festival and Parade.

This year is the 53rd year of the Houby Day Festival and parade. Because of the continuing impact of the coronavirus and COVID pandemic, this year’s resumption of the Houby celebration will only be held in the Town of Cicero.

The parade features floats and groups from the Chicagoland region from all ethnic walks of life. More than 25,000 people line the parade route along Cermak Road beginning this year at 50th Ave and heading west to 59th Avenue. 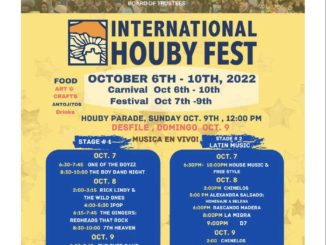 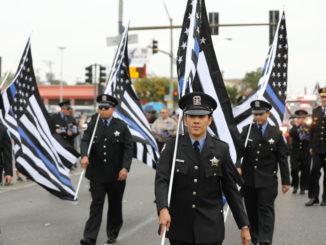