Cicero’s Town Board adopted a resolution honoring the Tuskegee Airmen and presented the honor to one of it’s veterans during a book reading on July 28. The resolution recognized Capt. Jack Lyle, who visited the town to speak about his experiences serving as an African-American pilot in World War II at the Cicero Public Library.

The Tuskegee Airmen is the popular name for the members of the 332nd Fighter Group and the 447th Bombardment Group in the U.S. Air Force, then known as the Army Air Forces, who served during World War II. They were African-American fighters and bombers who flew thousands of missions over the European Theatre of the war, receiving more than 150 Distinguished Flying Crosses for their efforts. Based out of Tuskegee, Alabama, the Airmen were the first African-American aviators among any American military branch.

Lyle wrote of his experiences in his book entitled “Tuskegee Airman Jack Lyle: Captain of His Fate.” He spoke about the experiences of segregation and the war during the library event. Afterward, Lyle received a copy of the resolution from District 99 School Board member Derek Dominick, his brother Brian Dominick, who serves on the Clyde Park Board, and Cicero Trustee John Cava. 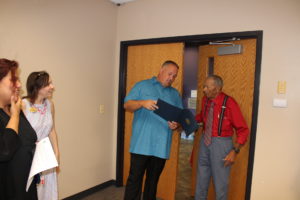 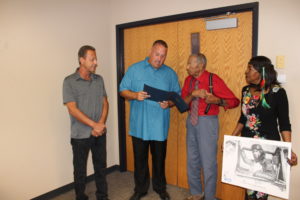 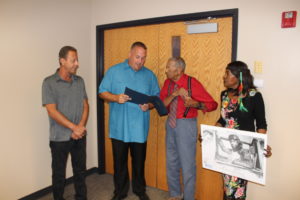 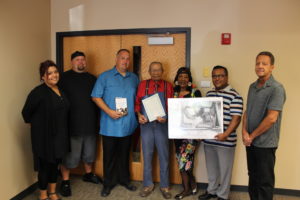 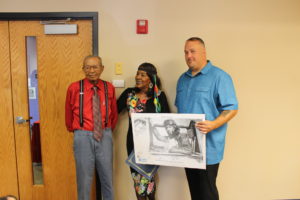 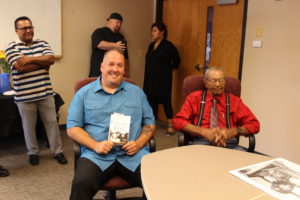 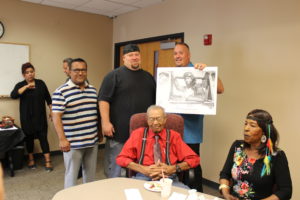 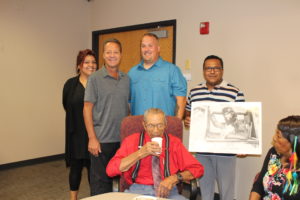 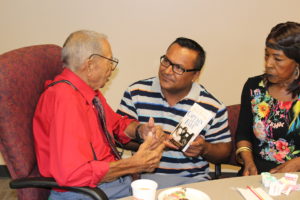