Families flocked to Cicero Stadium for the Christmas Posada on Dec. 14 this year. The annual tradition, sponsored by Town President Larry Dominick, Clyde Park District, Cicero Public Schools District 99, and the Cicero Mexican Cultural Committee, has become a major milestone marking the last stretch before the Christmas holiday in the town.

This year’s celebration included  dance groups, mascots, music, refreshments, and plenty of toys for every child who arrived.

“La Posada is special for many of us who grew up in a Mexican home,” said Maru Ayala of the Cicero Mexican Cultural Committee. “It’s the start of the biblical narrative leading towards Christmas Day and, later, Three Kings Day.”

The Posada is a nine-day holiday that starts on Dec. 14 and runs through Christmas Eve. It reflects the journey Mary and Joseph took from Galilee to Bethlehem during a census instituted by Quirinius. According to the narrative, Mary and Joseph were unable to find a place to stay in Bethlehem until an innkeeper invited them to stay in the stable, a lower portion of the house where the animals usually slept. The tradition of the Posada includes two people in the community portraying Mary and Joseph, traveling from home to home to either be rejected by the homeowners or welcomed into the “inn.”

“It’s the way we can stay connected to our culture and pass down traditions we had as children,” Ayala said. The Posada is popular among many Latin American nations, including Mexico, Honduras, Guatemala and Cuba. It also has grown in popularity among many communities in the United States. 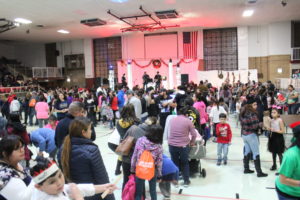 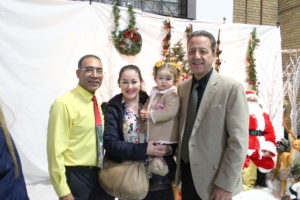 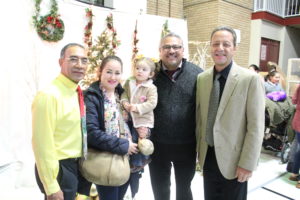 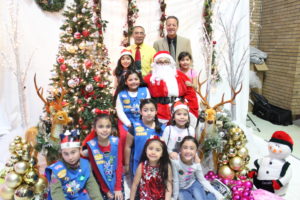 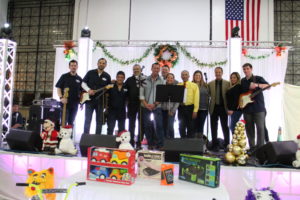 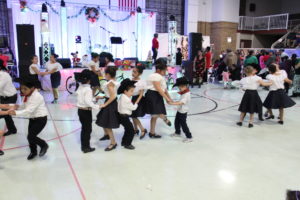 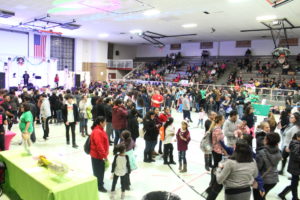 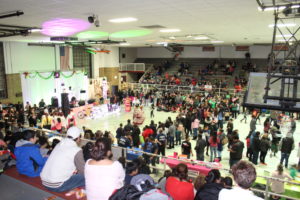 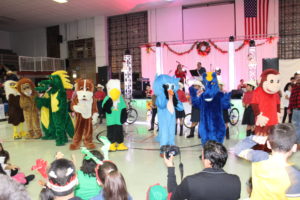 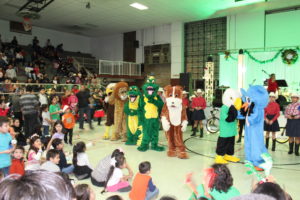 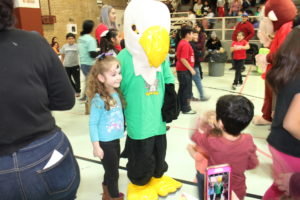 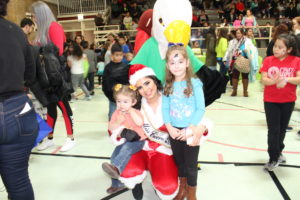