Cicero’s Community Center served as the location for the ceremony, which featured a remembrance of why Nov. 11 became known as Veterans Day as well as a time to remember the fallen. Starting as Armistice Day in 1919, the day focused on the anniversary of when the fighting ceased near the end of World War I. The Treaty of Versailles formally ended the war on June 28, 1919. After the Korean War ceased hostilities, Congress changed the holiday’s name to Veterans Day to honor all American veterans, including those who fought in World War II and later Vietnam, the Gulf War, and the War on Terror.

This ceremony had a more somber moment than most other Veterans Day events in Cicero, as Chaplain Ismael Vargas took to the podium to remember Marine Pfc. Christian Bautista, who died in California while training at the Marine Corps Mountain Warfare Training Center. Bautista enlisted after graduating from Morton East in 2016.

Tom Day, founder of Bugles Across America, performed Taps before a moment of silence for those who have passed away. Also a part of the remembrance were students from Drexel Elementary who placed a wreath near the front to remember the fallen.

Day explained that Bugles Across America works to provide a bugler anywhere in the nation to perform Taps when needed.

Day also shared that players vary in ages from 7 to 97, and have performed Taps for more than 125,000 funerals since 2000, all without a fee. He also provides a special Gold Star Memorial Flag for mothers of service members who have died in the line of duty.

Dominick thanked Day, Cynthia Salvino from the Office of Special Events, and others who worked to ensure veterans know they are supported and honored for serving our country.

“Our nation can only remain free if we continue to have brave men and women put their lives on the line to make sure it stays that way,” Dominick said. “We must never forget that.” 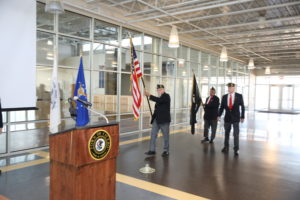 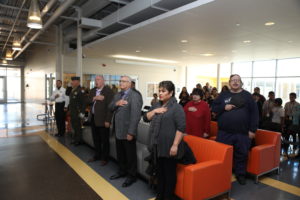 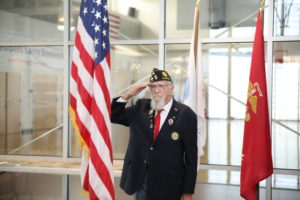 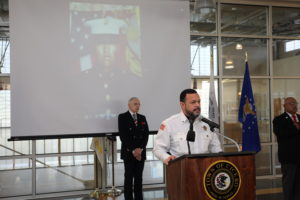 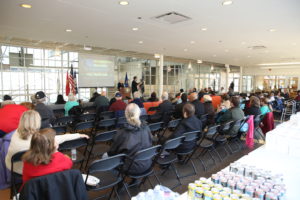 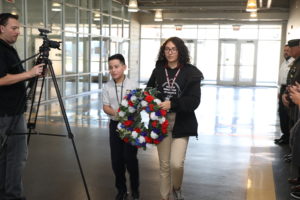 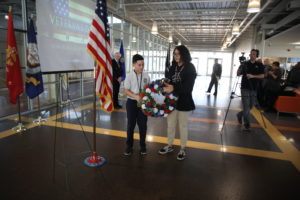 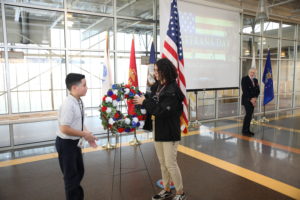 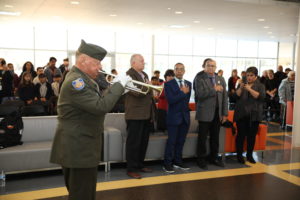 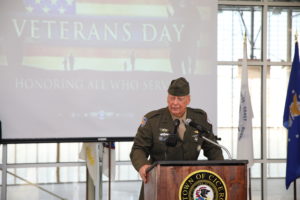 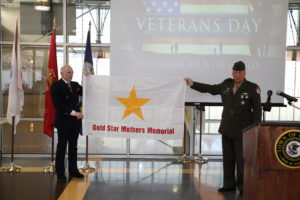 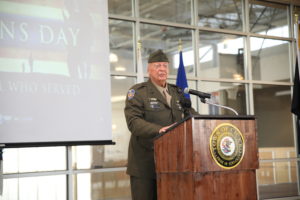 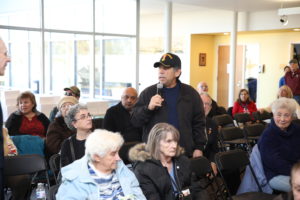 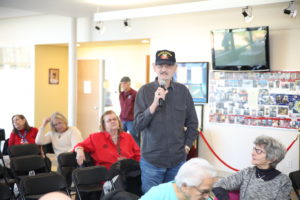 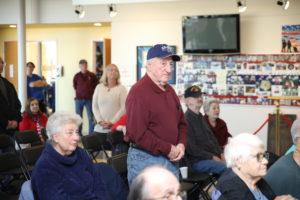 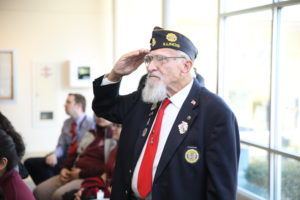 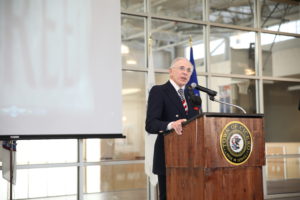 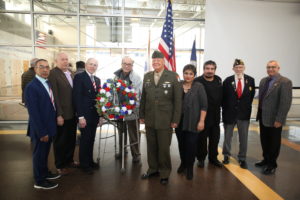 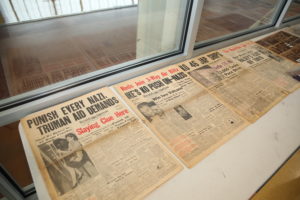 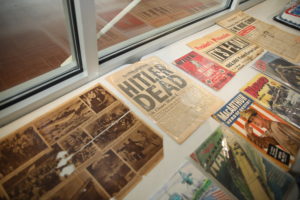