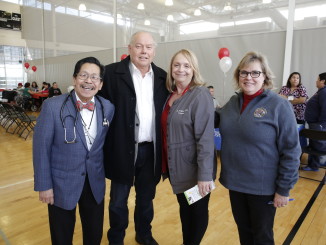 Hearts were the topic of discussion on Feb. 17, but it had nothing to do with Valentine’s Day. The Cicero Health Department hosted its annual Healthy Heart Program at the Cicero Community Center, a day-long program focusing on people learning what makes them tick and how to keep the heart strong. Sponsored by Town President Larry Dominick and the Health Department, the program provides many screening services and medical information for Cicero residents to know [Learn More] 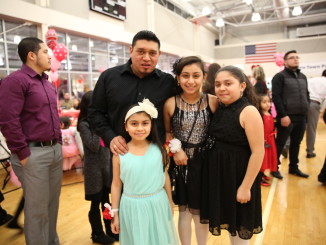 A national —and annual— tradition has definitely taken hold in Cicero as the town’s 9th Annual Father-Daughter Dance reached capacity crowds for another year. The Cicero Youth Commission program, hosted by Town Larry Dominick, has been a successful venture for many years. Each year grows larger than the year before. CYC Director Wayne Perod said it is not only an important part of the Valentine’s Day events in Cicero but a great way to promote [Learn More] 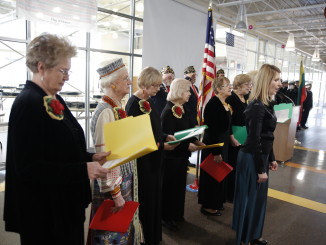 Cicero’s Community Center was filled with red, white and blue along with yellow, green and red on Feb. 11 as the Town celebrated America’s presidents and Lithuania’s independence at a joint ceremony. Hosted by Town President Larry Dominick and the Office of Special Events, the dual ceremony started with the recognition of what is commonly called Presidents Day, which was Feb. 15 this year. The third Monday in February is recognized as the federal holiday [Learn More] 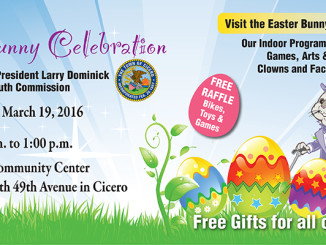 Join Town President Larry Dominick and the Cicero Youth Commission as they celebrate the 24th Annual Easter Bunny Celebration. This year’s event will feature many indoor activities for all children: games, arts and crafts, clowns, face painting and more! Doors open at 11am on Saturday, March 19, at the Cicero Community Center. Every child will not only get to meet with the Easter Bunny and Mrs. Bunny but will receive a free gift! 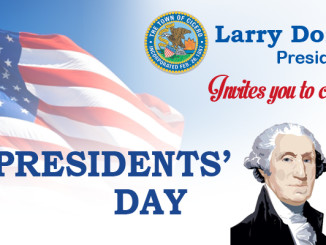 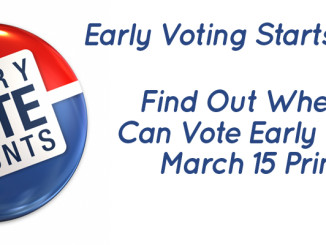 The Primary Election is Tuesday, March 15, 2016. Due to State Legislation Public Act 98-1171, which took effect July 1, 2015, Early and Grace Period Voting was extended through the Monday before the election. The EARLY VOTING period runs from Monday, February 29, through March 14. The hours are: Monday – Saturday 9am-5pm, Sunday 9am-3pm at the following locations: Community Center – CC110 2250 S. 49th Avenue Cicero, IL 60804 and Town of Cicero PSO [Learn More] 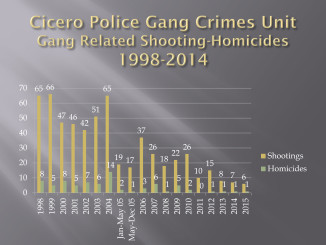 Gang shootings and homicides have continued to drop in Cicero, according to a recent report from the town’s police department. Cicero Police Superintendent Jerry Chlada, Jr., said the data continues to show the effectiveness of Town President Larry Dominick’s initiatives to reduce the street gangs’ impact in the town and with our youth. “It is great to see these numbers continue to drop, even when it looks like there is no way they can drop [Learn More] 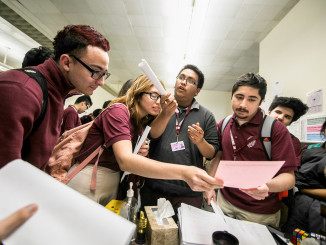 J.S. Morton High School District 201 is on pace to reach new heights in the Illinois Math League competitions. As the second half of the season begins, Morton’s Freshmen Center students are ranked 19th in the state with Morton East comfortably sitting in second place in the Cook West division. Morton West is not far behind in fourth place. “Students love taking the IML contests,” said Mathew Horvath, a Morton East math teacher. “They enjoy [Learn More] 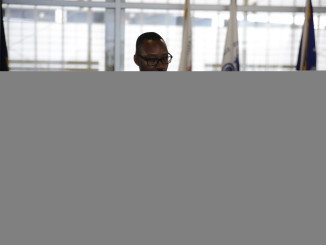 Cicero residents were reminded of the efforts of the Rev. Dr. Martin Luther King, Jr., during a special ceremony on Jan. 14 at the Cicero Community Center. Kasumba “Kal” Lwanga, vice president of J.S. Morton High School 201’s Board of Education, touched on the important and lasting work King accomplished while marching in locations like Birmingham and Selma, Alabama, as well as nearby in Chicago. “Dr. King fought for more than the civil rights of [Learn More] 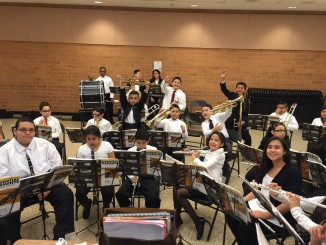 The post-holiday blues did not last long at District 99 as the three school bands collaborated for the first concert of the academic year on Jan. 13. Students who belong to Beginning Band made their debut performance just three months after picking up their instruments for the first time. They were joined by the Cadet Band and the Concert Band classes to play a selection of pieces ranging from the blues to familiar holiday tunes. [Learn More]